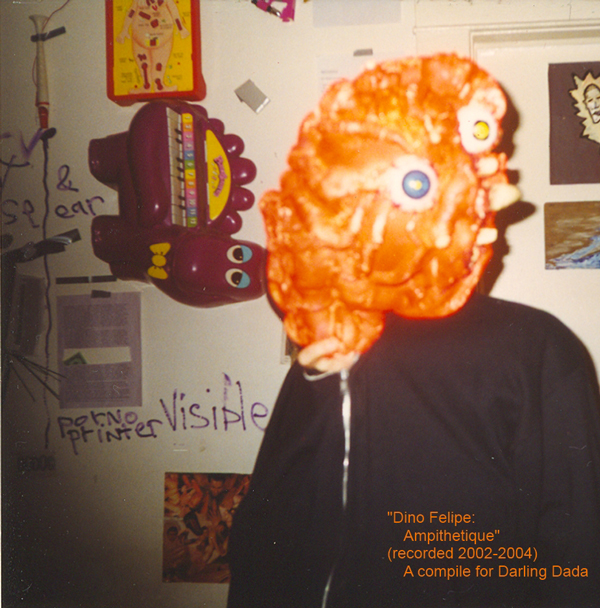 “This is a collection of my early computer recordings, compiled specifically for Darling Dada. These Songs are ALL unreleased rarities that I have now rediscovered via searching through my personal Audio Discography. After Sifting through many songs, I found a few songs that were possibly good for this project with Darling Dada.

“Lost Tracks” or “Re-Born” tracks ? The Album is named: “Ampithetique”… Do the math. So consider this a new release, for time has nothing to do with music. Music may have a “timing”, but scratch that out.