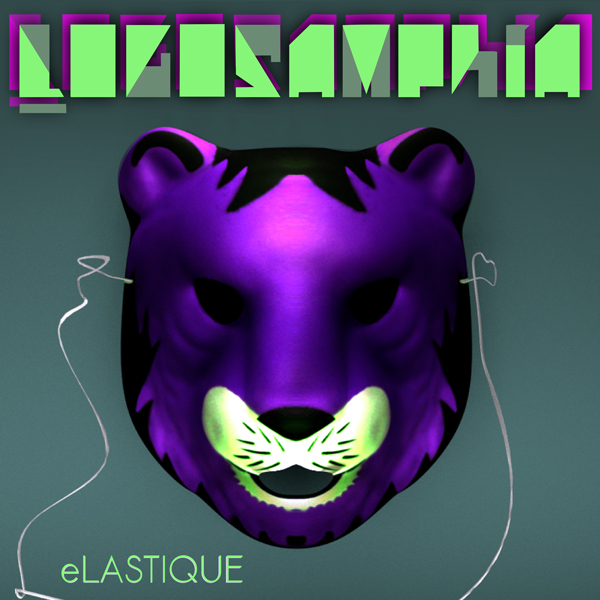 One of the most dancefloor releases at Darling Dada, eLastique is nothing but a series of hits. As usual, Logosamphia gives you the proof of his knowledge about big kick, on which he makes nice melodies, sometimes happy and sometimes more serioux, whith Iranian influence.

Don’t think that it is totally mindless. Highly complex structures are mixed with tracks like Tehran Tornado, which is just efficient. Some tracks are nonsensical and other compositions, like Unision Collision Expart are damn well written.