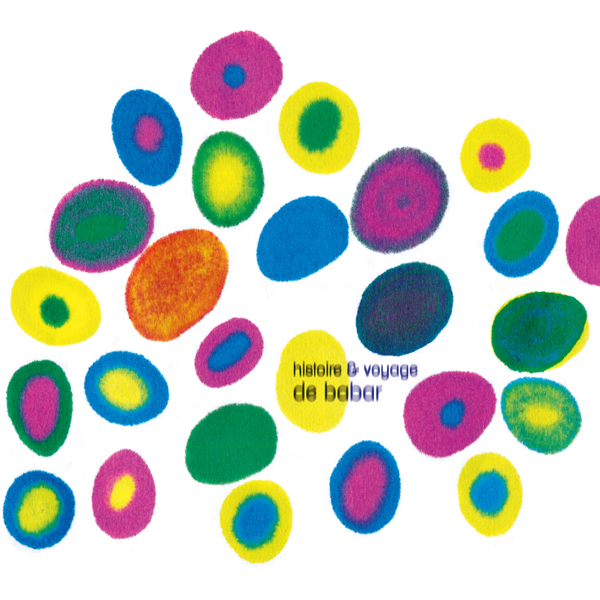 Story of babar is a tale invented orally by Cécile de Brunhoff, and then written in book by his husband Jean in 1931. Francis Poulenc composed a piece for piano inspired by the tale in july 1940.

I made this electronic interpretation of Story of Babar in 2009 and chose to not mention the text in the piece, just tried to create a very narrative feeling only with sounds.

Then a few years later, in 2011, Jean-Emmanuel Charles composed Babar’s Trip, the afterpart for piano, drums, guitar, clarinet, trumpet, horn and cello. I make a selection of 9 pieces and colored them in electronic monochrome, analog absurdities and synthetic jokes.
____