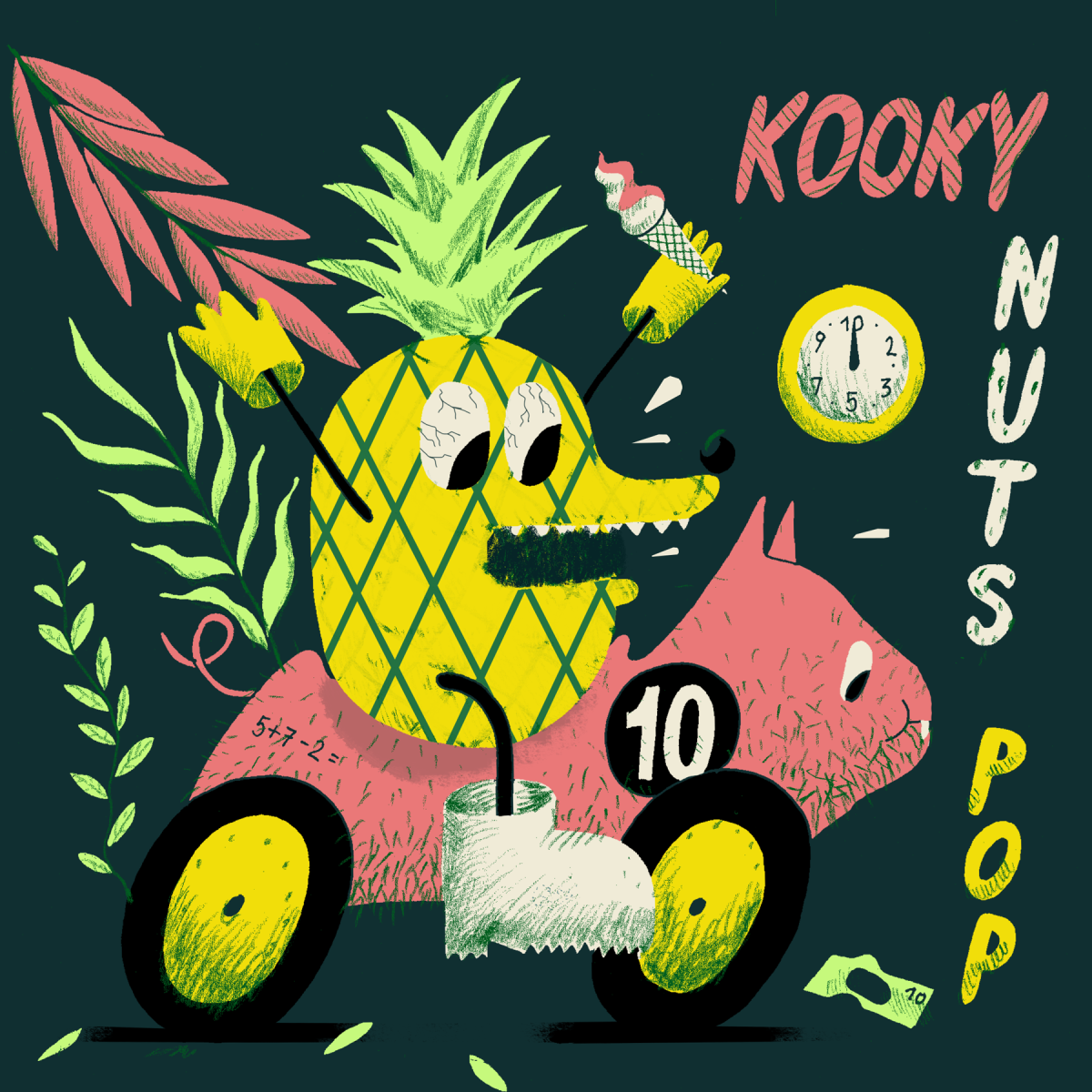 In the memory of Steven ‘Batfinks’ Wareing

Istota Ssąca is a Polish podcast focusing on the crazier side of the electronic music. It has been started in the year 2006 as a part of the Wrocław-based radio collective Sitka. The initial aim was to present only creative commons music available in the web for free, but at the same time I’ve been trying to delve deeper than the widespread techno/idm sort of netlabels activity in hope to reach more unobvious genres shared by yet unknown individuals. Over the time the “free music” paradigm has become less and less strict and priorities have begun to move towards distinguishing my show with a unique blend of styles. Those are ranging from the primitive sounds of 8-bit chipsets or the stripped-down funky synth-lines of skweee, through the irreverent side of the electro-pop and sample-chopping breakcore, up to the dada freakiness of the underground origin. It’s all there to make you smile and at the same time curious of the things laying aside from so-called mainstream.

What’s interesting is that running such a show has some extra advantages: you often get a nice feedback from the artists you play (yes, it’s so much easier with the social media nowadays) and sometimes it even feels like creating a big family around that specific music taste. This is basically where the compilation idea came from. I thought, why not inviting all my friends by requesting a track contribution for the 10th anniversary celebration release? The positive response I got was totally beyond my expectations and resulted in this wicked 2 hours long compilation which I’m sharing for everyone’s pleasure here.

Once again I’d like to thank all the artists involved! It has been a big pleasure working with you!