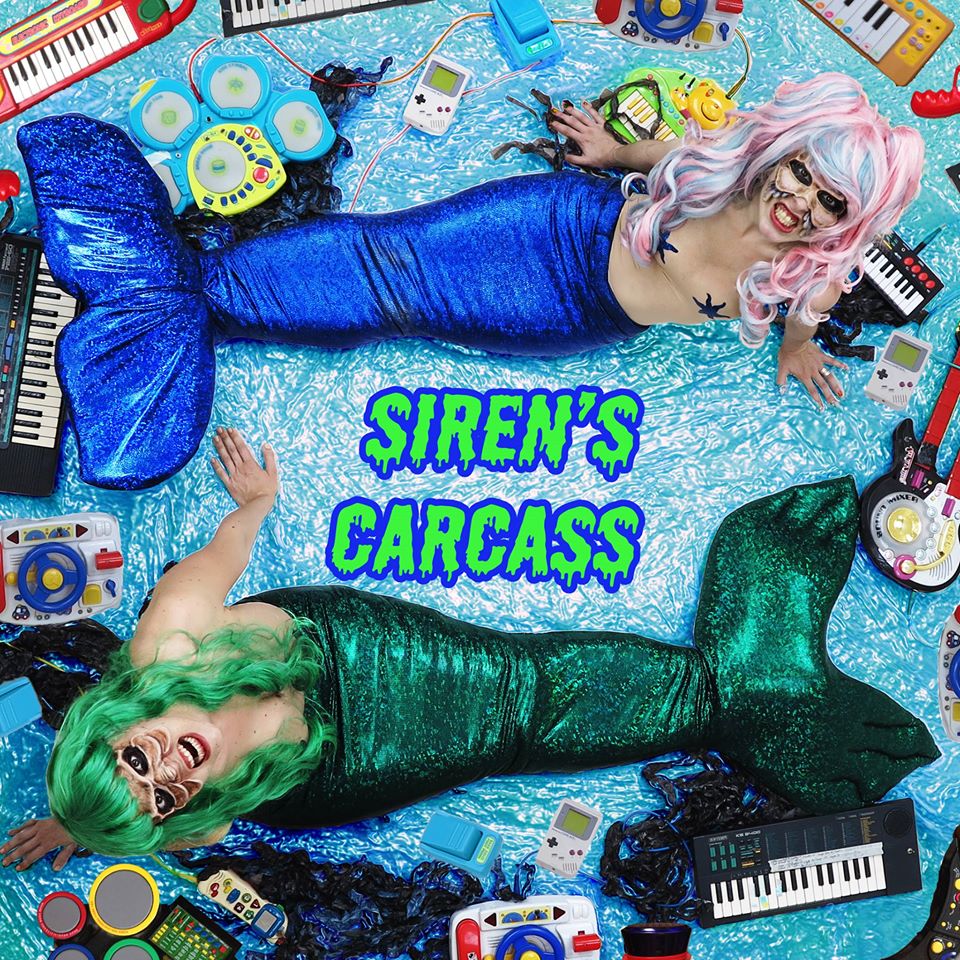 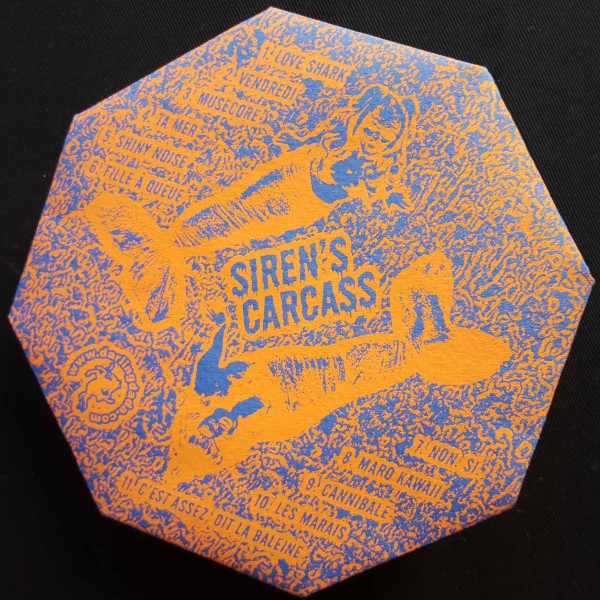 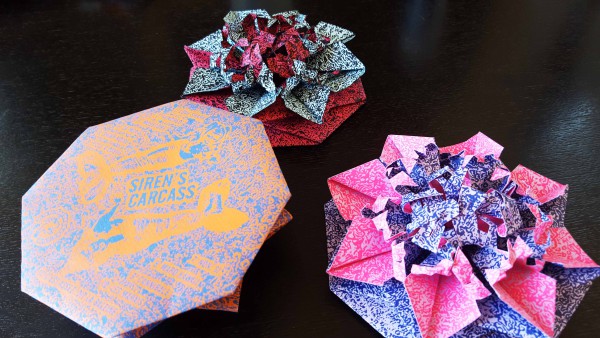 The Siren’s Carcass were found washed ashore on a beach after a very low tide, and they learned how not to adapt to our environment very quickly. They precociously got used to putrid smells and weird sounds that go with them and showed great talent to rummage through local garbage dumps in order to unearth improbable, yet broken toys, that were necessary in composing their album.

And here’s what to expect from that album: a deliciously fresh platter of seanoise and crustacean punk circuit bent music.