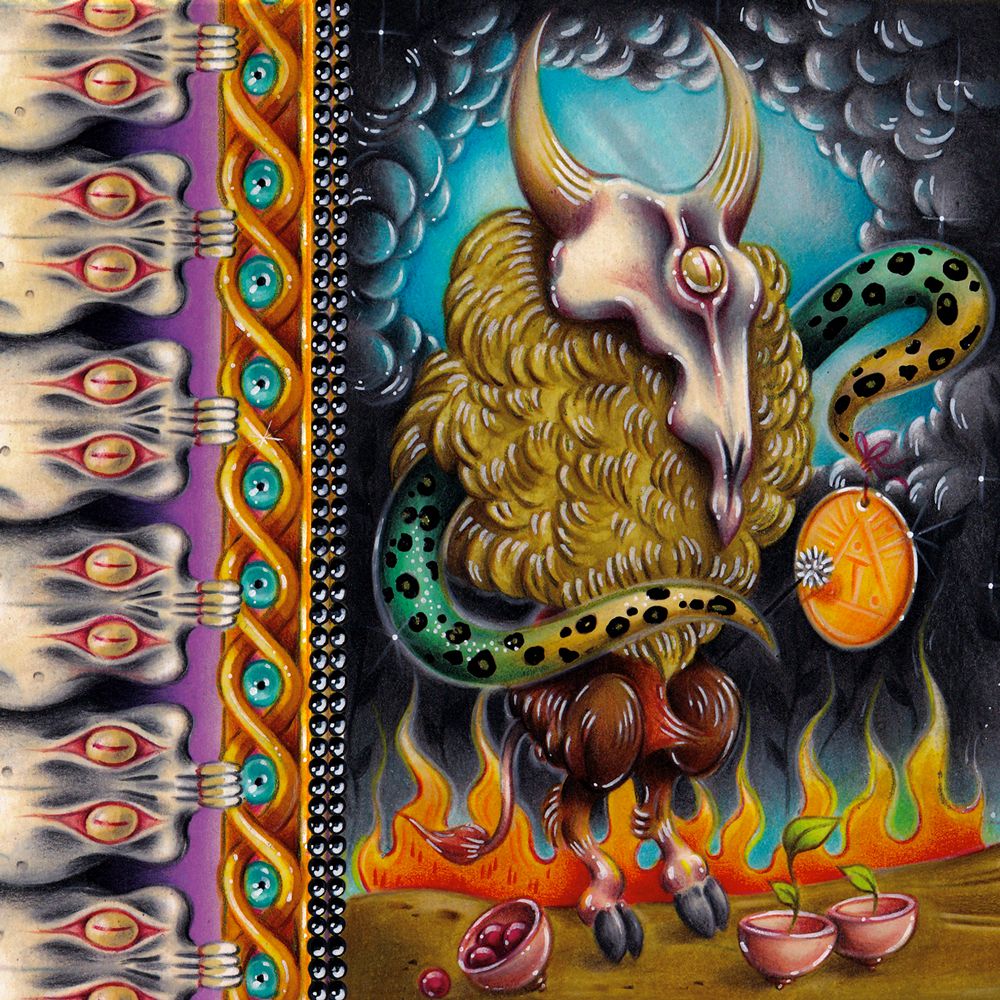 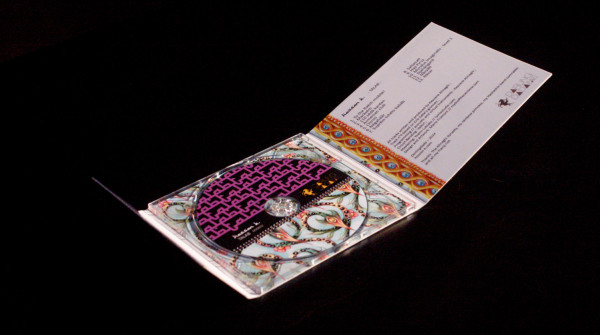 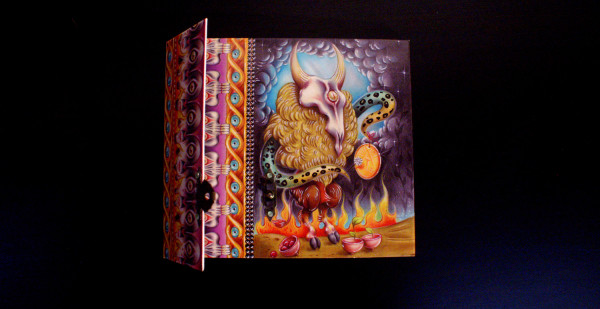 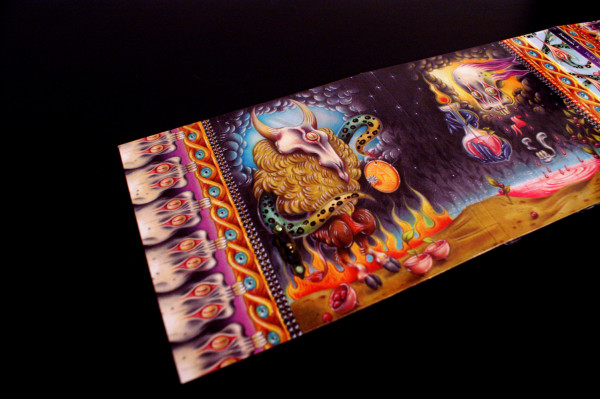 Mantiq at-Tayr, Sufist poem from middle-age Iran, brings profane to illumination. Talab (search) is the first step of this journey, another spiritual step of the mystical pilgrim Hassan K.

With his 13 tracks, Hassan K shows his Iranian roots, like on his last LP, 30 Birds. Talab is very rich and brings you to weird electro, surf music and even heavy metal. The release also shows quiet compositions and cinematographic pictures.

Hassan K has lots of influences but he stays always coherent and has a very personal sound signature.

The album is in free download in mp3 format, and available for sale in digipack CD format at 8€.

Thanks to the Alinaghi dynasty, my rainbow princess, my Hashashin band comrades and all my franjj riot.