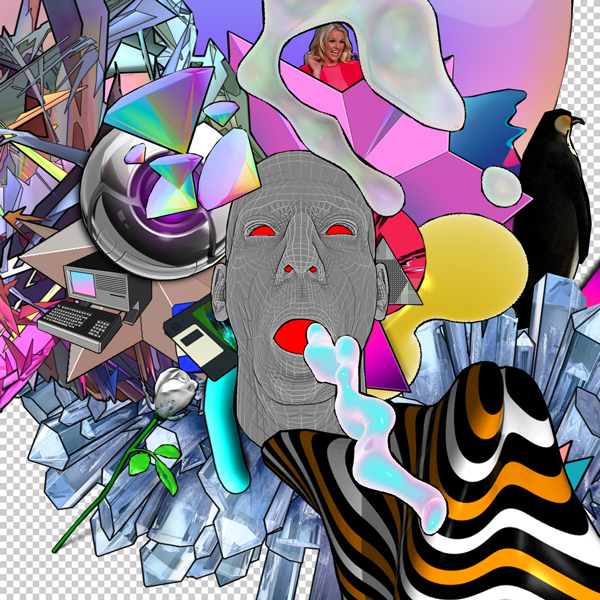 Zombie Media is a 4 titles EP that speaks of Google, LOL cats and of up-up-down-down-left-right-left-right-BA. Compositions on LSDJ (the famous Game Boy tracker), nuts breakcore that are actually melodies worthy to the best video games of the early 90’s (japanese trend). This guy gives us an EP super dancefloor and exclusively of great hits.

Jakenpopp remains true to himself and these four titles are the perfect example of a pop culture that shows us that in the year 2013 the geeks are cool, that can be really fun, handsome and that you can also make your performance in bathing suit.
____

All Tracks produced and performed by Jankenpopp.
Mixed and mastered by Jean-Christophe Andréoni at Micro Studio.
Artwork by Jankenpopp.